So when Robert called to say he was giving his wife a surprise birthday party and wanted me to shoot it I was already there.  Of course.. I’d love to do it.  We had taken family portraits in 2007 in the park so I was thrilled to be asked to cover what would prove to be a spectacular event for Bonita.  We spoke briefly about the day and what type of photography he wanted and I assured him that it could be done.. no problem.  Thereafter everything else would be handled by his sister Donna. When I say handled.. I mean HANDLED.  Details were described to me on many occasions and it was clear that no stone was going to be left unturned.  A photographers dream.. the event coordinator who knows exactly what she wants and can tell you the who, what, when and where of it all at the drop of a hat. Donna was an absolute pleasure to work with and I am thrilled to have captured all of the details that she spent so much time working on.

We all know details make a huge difference in an event and this one was no different. Everything was hand made and everything was just beautiful.  You see, Bonita retired from the Metropolitan Police Department so the evidence favor bags, the crime scene mock-up, the photo-booth/mock jail cell complete with ID# for mug shots for all of the guests, the table numbers with handcuffs merged somehow perfectly with the beachy colors of teal blue and orange and the ocean inspired centerpieces.  When I entered the room I was transfixed for a moment as I passed the perfectly coordinated lounge area complete with vases, centerpieces as well and hand sewn pillows…all designed/sewn and styled by Donna and partner.  I was just blown away!

As people filtered into the room they checked in, came to get their mug-shot taken and began to talk amongst themselves.  It was a lively group and I could tell this was going to be a night to remember.  Anticipation grew as Donna announced that the guest of honor was pulling up and everyone was to gather around for the grand surprise.  Before Bonita could get out of the car she began crying as she somehow realized that something really grand was about to happen.  When she hit the threshold of the door and the “SURRRRRPRIIIIISE” rang out so did her tears and the tears of those who have known her for years.  Parents, siblings, in-laws, co-workers, church members, friends and more family surrounded her with overwhelming support and love.  As each person passed Bonita screamed with delight at the next person she recognized through her tears.  Everyone got a hug… she was thrilled and TRULY surprised.  At sunset, just like Donna and I planned, Bonita, Robert and their children slipped away to grab a few informal portraits.  Bonita was overwhelmed with emotion all over again as she replayed the people who had shown up for her celebration.  She was thankful, grateful and giving God  praise for everyone, especially her mom, who was able to make it.  Seeing her so happy was just a thrill so capturing the rest of the night’s activities…. which included jokes, talks, prayers, memories, stories, news reels, slideshows, dancing AND a perfectly coordinated sparkler photo was just icing on the cake.

Robert, thanks for trusting me to capture this wonderful celebration for you and Bonita. I agree with your sister… “you have set the bar way high for those who come behind and try to plan a party.”      Donna and business partner… I’ve told you over and over, ladies.. you rock! Family and friends.. thanks for knowing yet not knowing what to do with the ID# for the mug shots…. it was interesting/funny to watch you all trying to figure out what to do with the little sign with the numbers.  (the numbers were the retirement date).  There are quite a few mug-shot pictures posted on a little bit of whimsy’s facebook page in Bonita’s Retirement Album..go check them out.

And Bonita…. what can I say… I’ve watched you sing in the church choir for years but not until your party did I really understand and respect the unique bond you have with your family and friends.  It was something to see and impossible to ignore.  I hope you enjoy your retirement and may you and your family continue to be blessed. 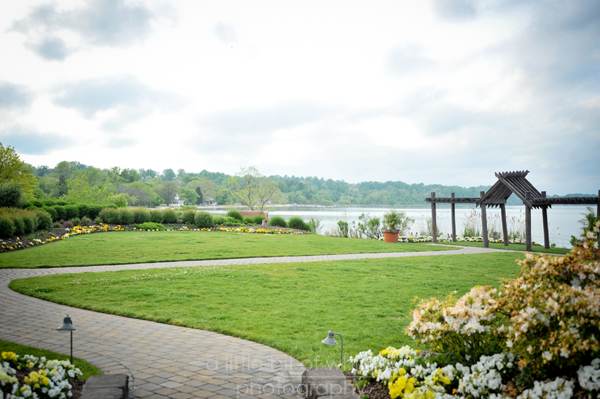 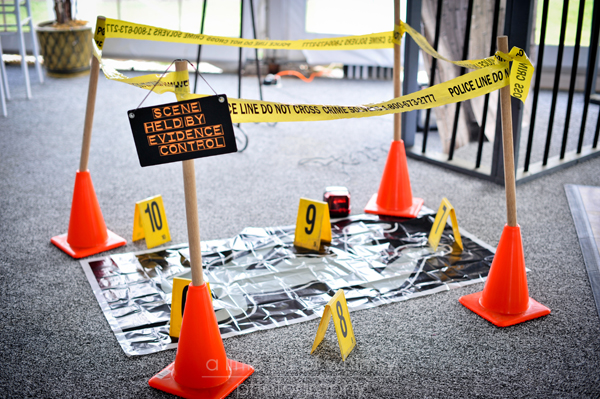 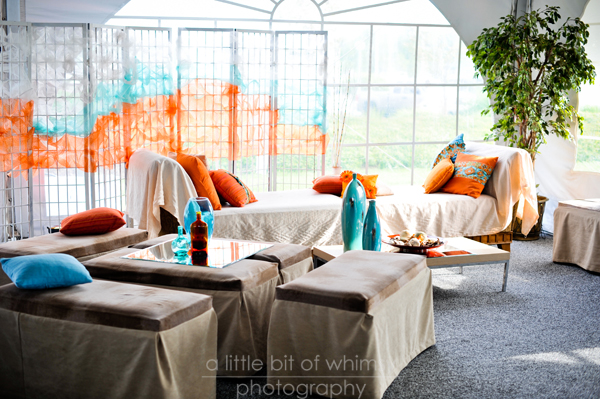 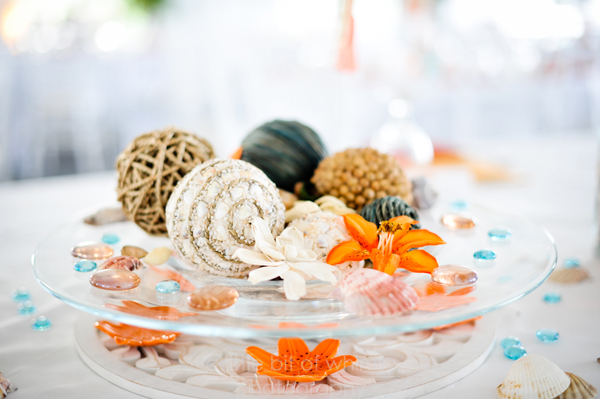 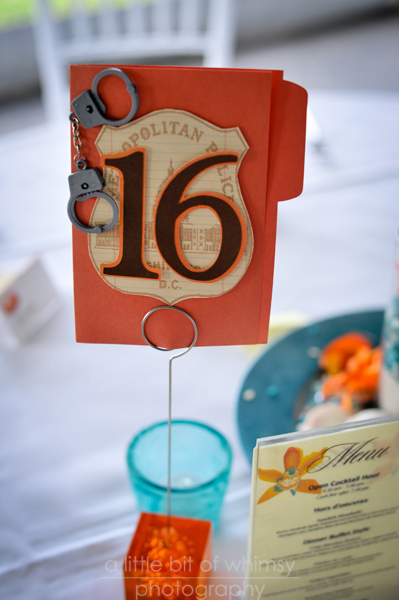 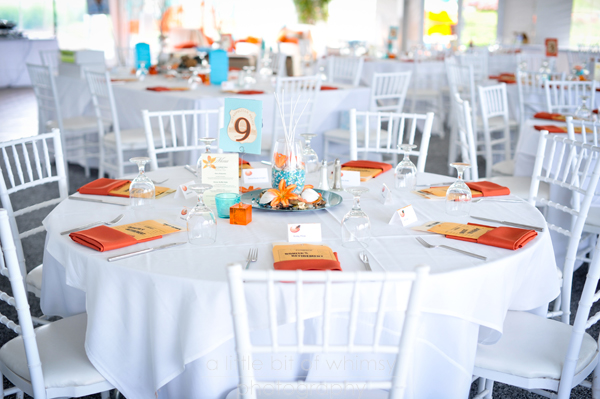 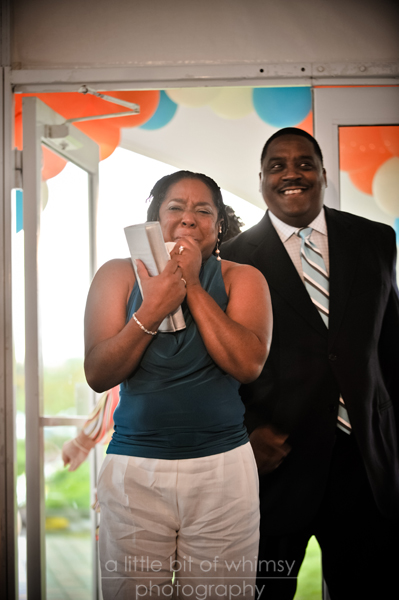 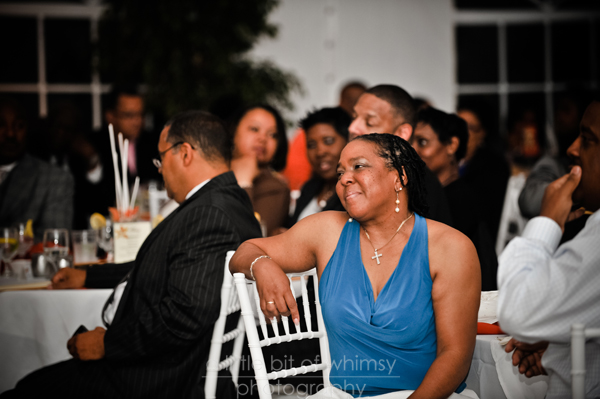 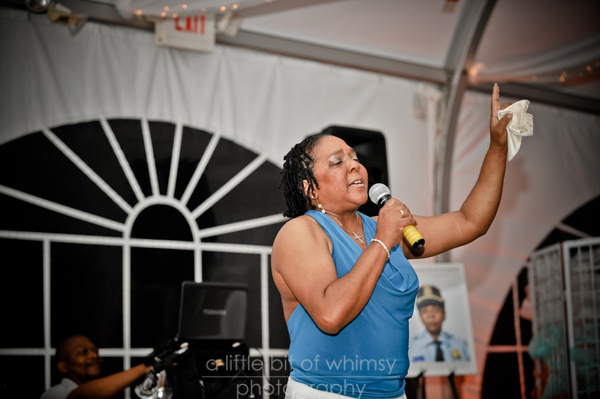 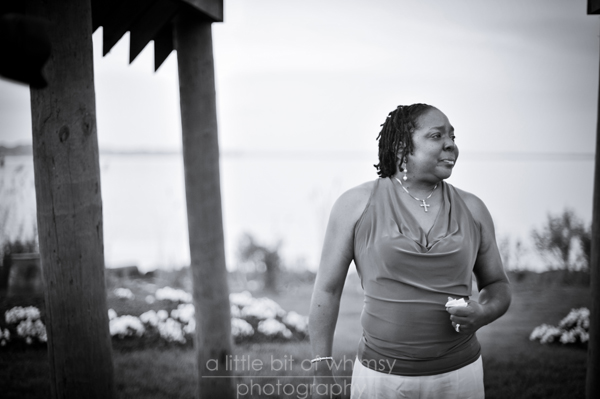 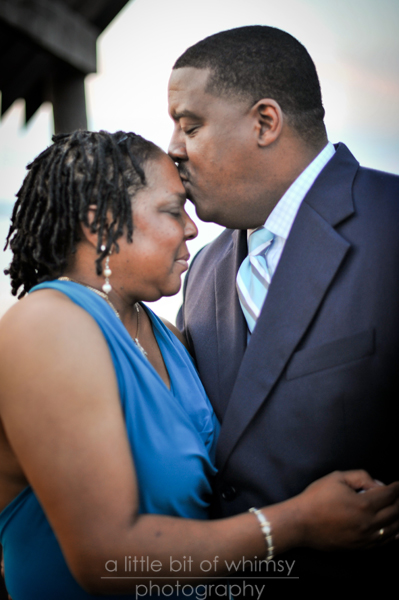 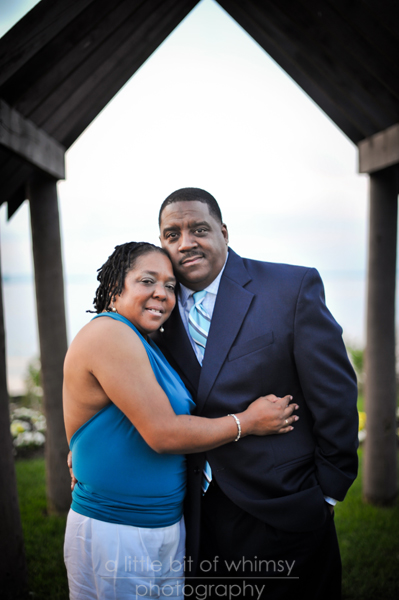 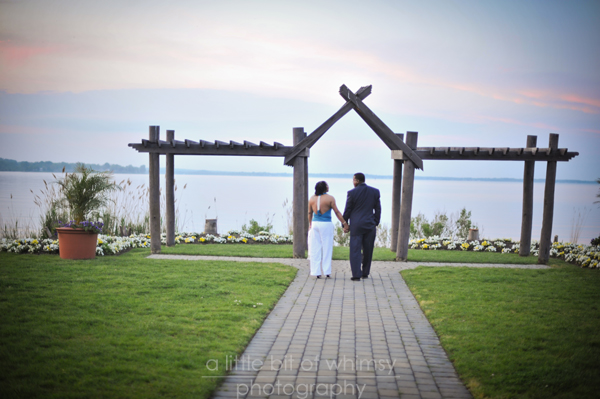 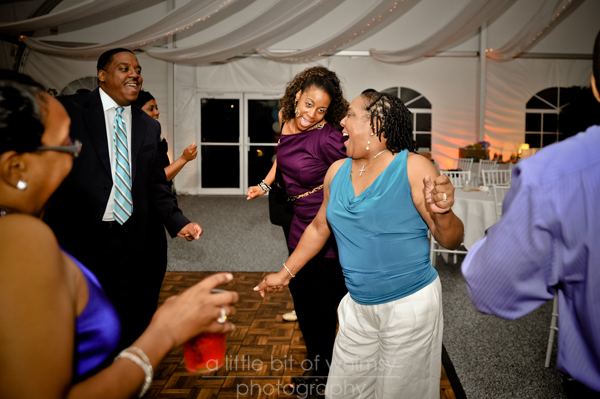 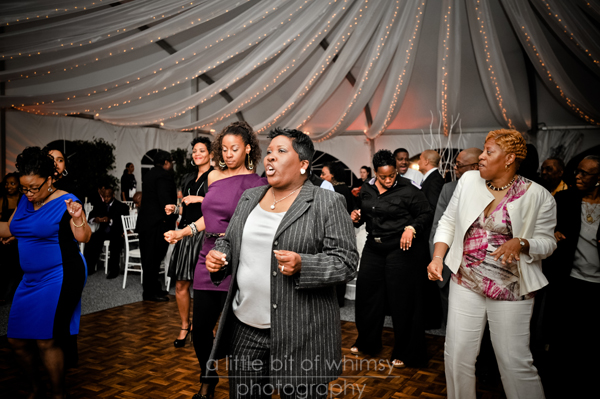 to see Bonita’s slideshow feel free to click here or hit the arrow in the box below (there are a lot of pictures so it might take more than a minute to load..there is music so if you are at work, turn it down)…:)